Researchers are linking more and more allergies to other health conditions including asthma, migraines, depression and autoimmune diseases. And with anaphylactic (potentially fatal) food allergies on the rise, it becomes even more important that children’s allergies to food are identified and treated. This questionnaire might help you determine whether your child is reacting to foods. Does your child avoid certain foods? Do behavioral or mood changes occur after a certain food is eaten? Does your child crave certain foods? Does your child complain about his/her mouth or throat itching? Does your child frequently say that he/she feels dizzy? Does your child have unexplained diarrhea, vomiting or tummy pain? Do hives or skin rashes sometimes appear? Has your child shown a strong dislike to a food that was previously eaten? Other symptoms of food allergy in children are moodiness, frequent fatigue, stomach aches, constipation and muscle pain. Blocked airways due to excess mucus is a common sign in babies, whose small upper airways are easily congested. One often missed warning sign is middle ear infections. More than 70% of children get them, and one study reported that as many as 78% of those children are allergic to milk, wheat, egg white, peanuts, and soy. Psychological or emotional problems are also symptoms of food allergies, especially in children. Food allergies have been linked to autism and hyperactivity in children, anxiety, depression, inability to concentrate, mood swings, and ‘fogginess’. If you suspect that your child is allergic one or more foods, the next step is testing. Just keep in mind that food allergies are often missed by standard skin and blood tests. You might consider alternative testing methods. Talk to your natural health or energy medicine practitioner about testing options.

Seasonal allergies are something that many people suffer from. These will occur during the beginning of one or all seasons as the pollen from various plants is released into the air. It is possible for people to go years without knowing that they suffer from these allergies and confusing it with the cold. The symptoms experienced between these two conditions are so similar and is why we confuse the two together. They both induce a runny nose, sore throat, sneezing, congestion, and a cough. However, each one are induce in contrasting ways and although they are the same they are also different. The first thing to think about when distinguishing between the two is when they begin. If it is allergies then the symptoms will usually come all at one time during a particular season. If it is the cold then the symptoms will come in waves. Usually it will begin with a sore throat before the runny nose begins and then a fever. How long do the symptoms last? People who suffer from the allergies will experience them for as long as they are being exposed to the allergy. When it comes to the cold it will usually only last for a week maybe two. I know it sounds gross but try to examine the mucous coming from you runny nose. This is an easier way to differentiate between allergies and the cold. If it is yellow then you have the cold. If it is clear then it is only allergies.

Nasal allergies and colds are two of the common health conditions that many people are suffering from. There are many similarities between the symptoms of nasal allergies and what you will experience when you are having flu or cold. In fact, it is not always easy to distinguish nasal allergies symptoms from common cold and they often cause confusion. However, the main cause of nasal allergies and cold can be easily identified and distinguished. Nasal allergies are the results of allergic reaction of our body in response to the allergen presents in the environment. The exposure to the allergen such as dust mite, pollen, mold as well as animal dander is the main culprit that causes inflammation in the lining of the nose. It also results in series of nasal allergy symptoms like coughing, sneezing, congestion, and runny nose. On the other hand, cold is usually caused by viruses that involved the infection of upper respiratory tract like nose, nasal passages and throat.

It can easily spread around by any person affected by cold. If you inhale the air which contains germs spread by that person, you might be affected as well even though you are in good and healthy condition. The common symptoms of cold are fever, sneezing, stuffy and runny nose. The response of our body immune system to the intrusion of foreign substances such as allergens is the same when it reacts against the attack of viruses. The result of this natural immune response is the release of histamine, which is an important type of protein that involved in causing allergic reactions and nasal allergy symptoms. Nasal allergies can be either seasonal or perennial. Seasonal nasal allergies are often related to airborne allergen or pollen produced by trees, grasses, flowers and weeds. The peak seasons occur during specific time of the year when flower buds and tree blooming. Ragweed pollen is by far the worst allergen as nasal allergies are concerned. Not only does the ragweed pollen spreads very easily and rapidly through the wind to great distance, but it can also remains airborne for days in a large scale. The key distinctions between perennial and seasonal nasal allergies are perennial allergies occur all year round and they mostly caused by indoors allergen such as dust mites, mold, and animal dander. Acupuncture is used as Prevention is possibly the best way to eliminate nasal allergy symptoms. If you are having severe seasonal nasal allergies, you can reduce the chances of having allergic nasal symptoms by limiting outdoor activities on high pollen days. You may also want to create an allergen free household environment and keep the house clean from dust and dirt. Air purifier system is very good at keeping the air in the living area free from all kind of allergens. Allergen free bedding covers and synthetic pillow are also the items that you should be considering using.

Acupuncture has been used from the start even from the earliest civilizations to heal people….

Acupuncture is a traditional Chinese therapeutic technique. It is done by inserting wire thin needles…

It is the Great combination of two words. Acupuncture is an ancient study. It is… 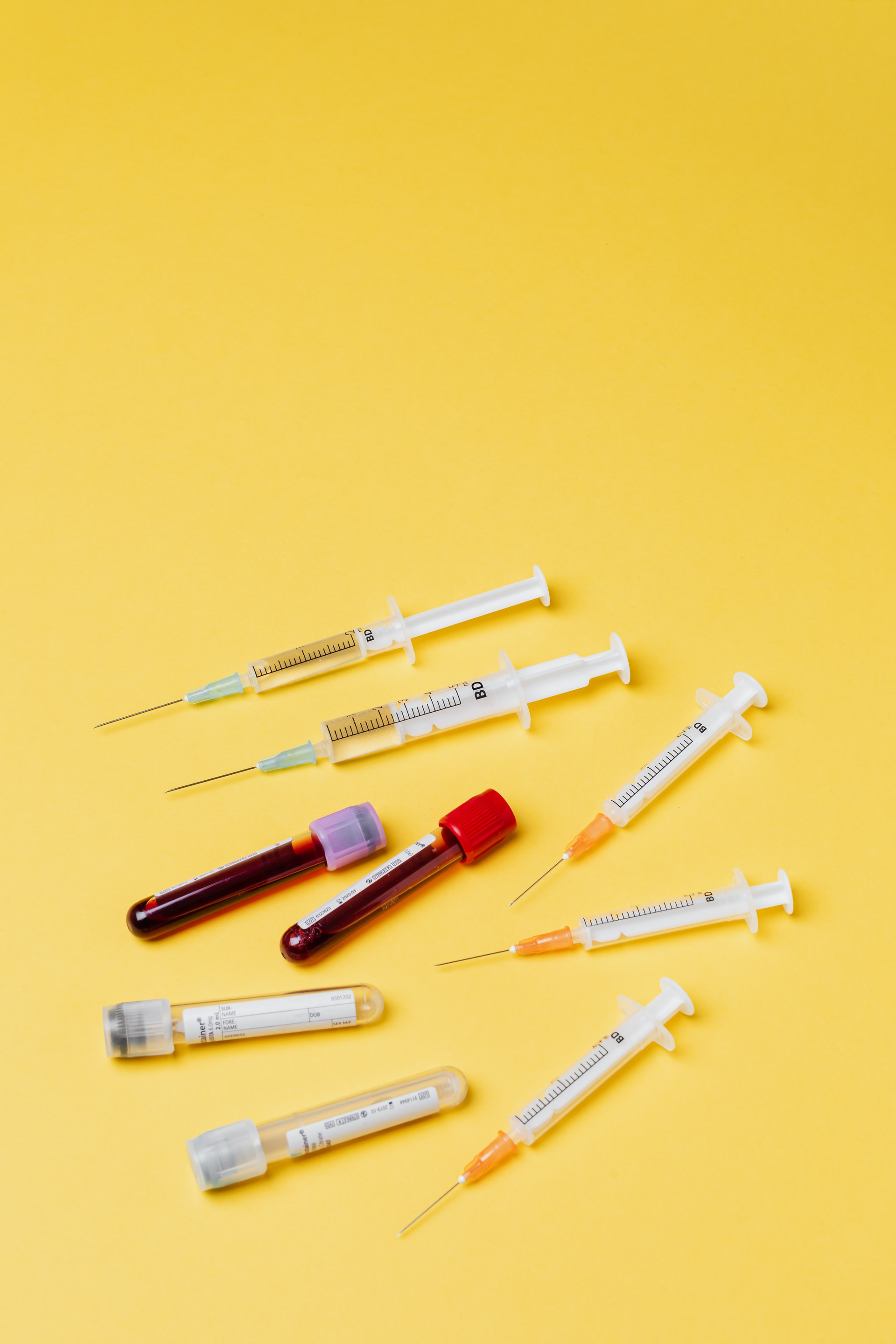 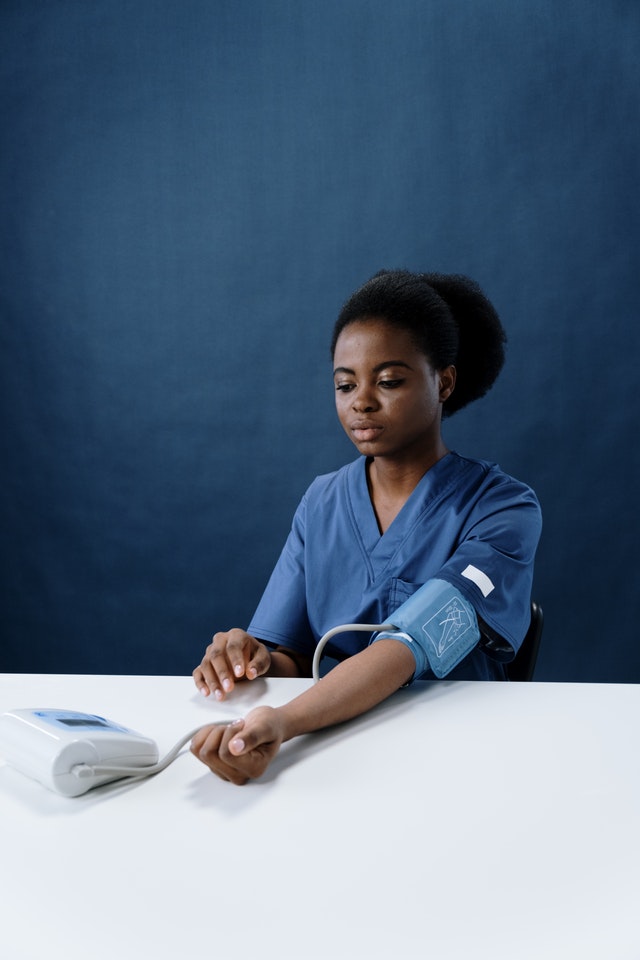 Covid-19 has become a menace to the world. It has already taken the lives of…

Success with acupuncture therapy is not a forgone conclusion. Below are the things that I…